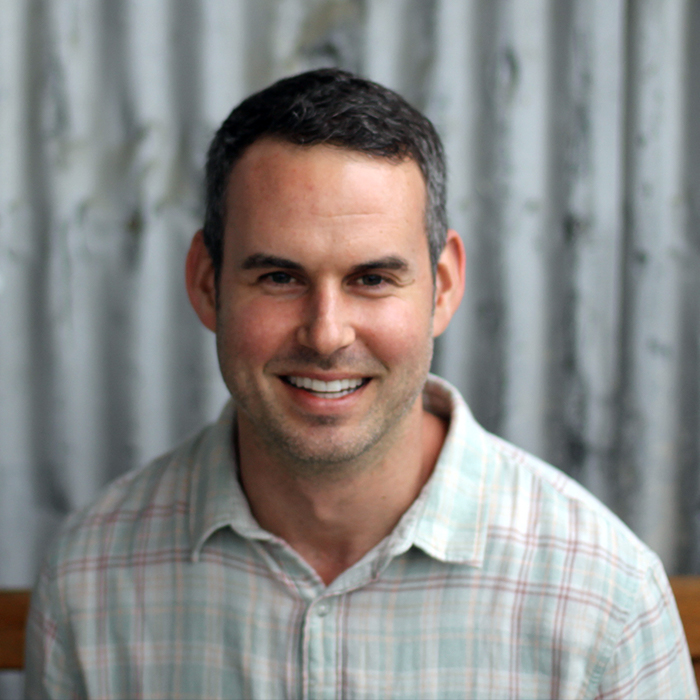 Helps clients make it rain. Launched and sold an eCommerce company before retreating to the Emerald Triangle to grow grapes and more.

Martin is an original co-founder of Curian, a pioneer in botanical hardware and software extraction technology.  As the Chief Revenue Officer (CRO), his primary role is leading sales, marketing, and hardware partnerships.  He co-authored the first Curian White Paper, a 63-page overview of the industry that has been read by over 10,000 individuals and companies.

An entrepreneur since the late 1990s, Martin has worked in many facets of the industry, from distribution to cultivation and extraction.  His passion for the industry stems from a desire to see plant medicines legalized, accessible, and safe.

Martin was the Founder and Executive Director of Project Blue Sea.  With funding from The Cisco Foundation, this nonprofit explored novel ways to shorten seafood supply chains.  This work was inspired by his for-profit founding of Blue Sea Labs, a San Francisco SaaS startup working at the intersection of technology, logistics, and perishables.  Covered by dozens of publications, including The New York Times and Fast Company, BSL was acquired by VitalChoice.com in 2014.

Martin currently serves on the Board of Directors for Easter Seals Bay Area, a nonprofit that has grown from $80mm to $350mm in annual revenue during his tenure.  Easter Seals is one of the largest nonprofits in Northern California, providing services to individuals with disabilities, including autism.  Martin also volunteers weekly as a Mentor Chef for Ceres, a local nonprofit that teaches teens to cook through preparing nourishing meals for the critically ill.

He holds BA and BS degrees in Communications, Marketing, and Entrepreneurship from the University of Arizona.

Based in the Santa Rosa, CA area, he's 36 and enjoys snowboarding and chess, and is a celebrated cook for Curian House dinners.  Martin is available to speak at industry conferences and you can email details here. 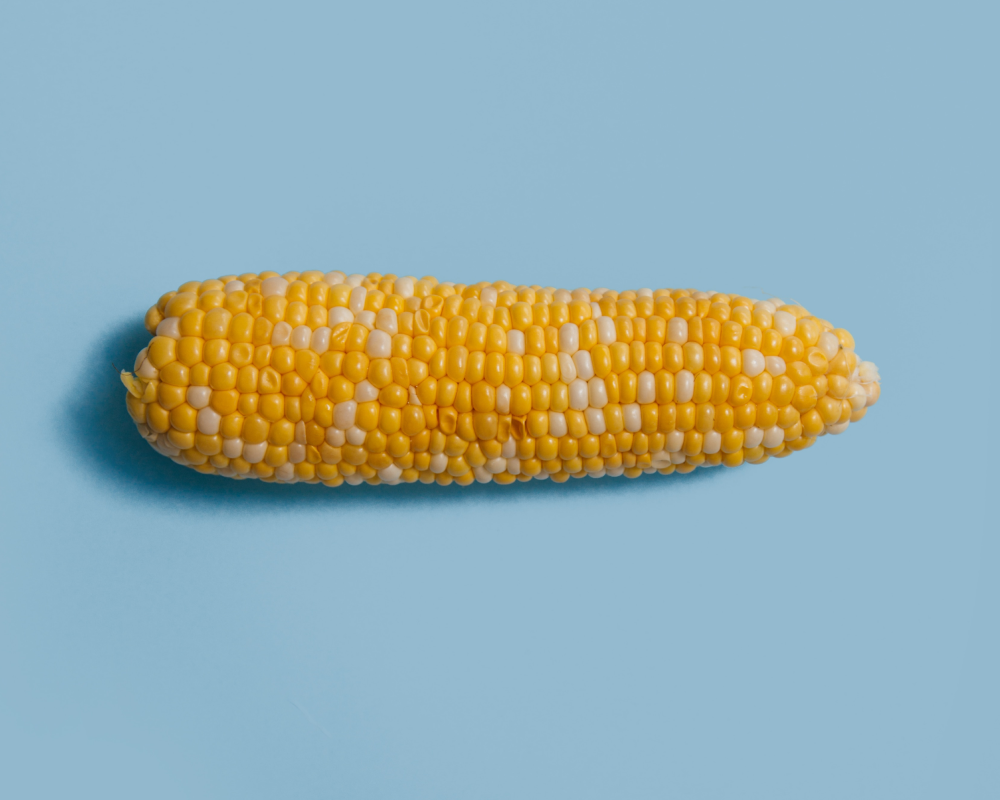 Considerations for an Ethanol Extraction Lab

This is the foundational white paper for entrepreneurs evaluating their options for manufacturing concentrates. It’s been read by over 7,500 professional extractors, including by the industry heavyweights in the U.S. and Canada. 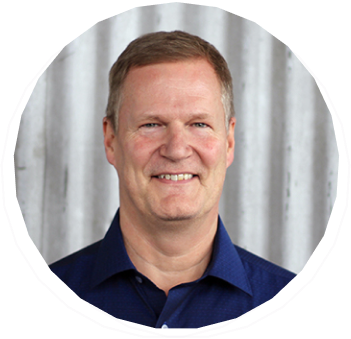 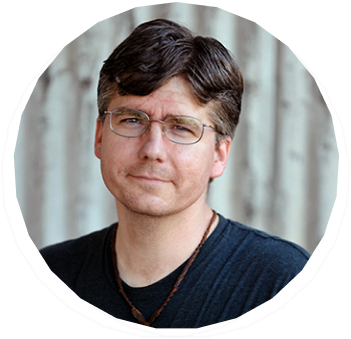 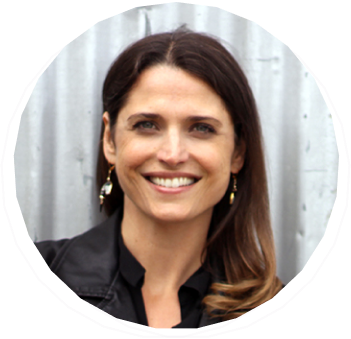 If you're thinking about building or scaling your lab, you'll save a lot of heartache by talking to us first. Fill out the form below for a free consultation.